That was the record million 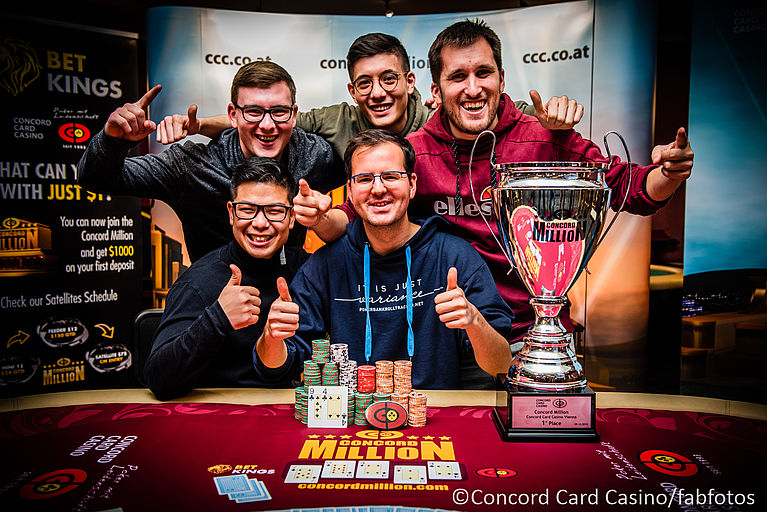 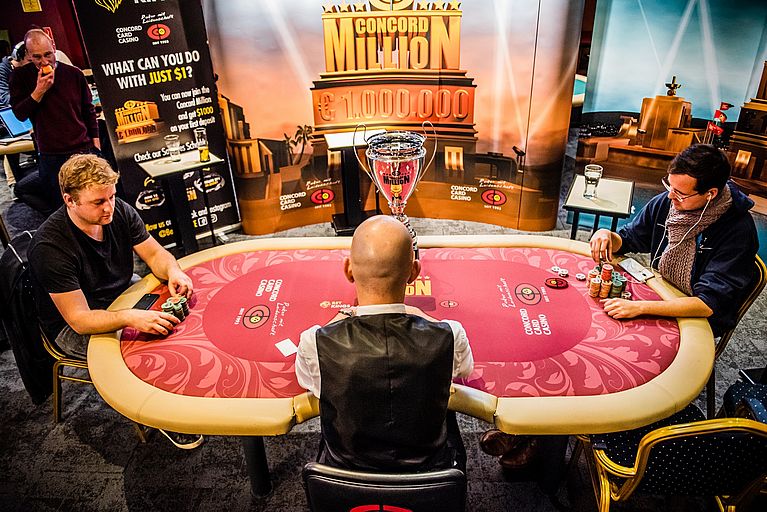 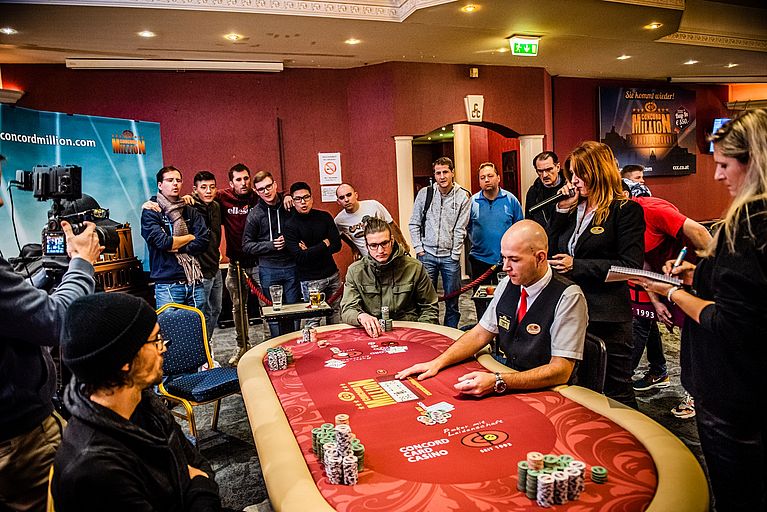 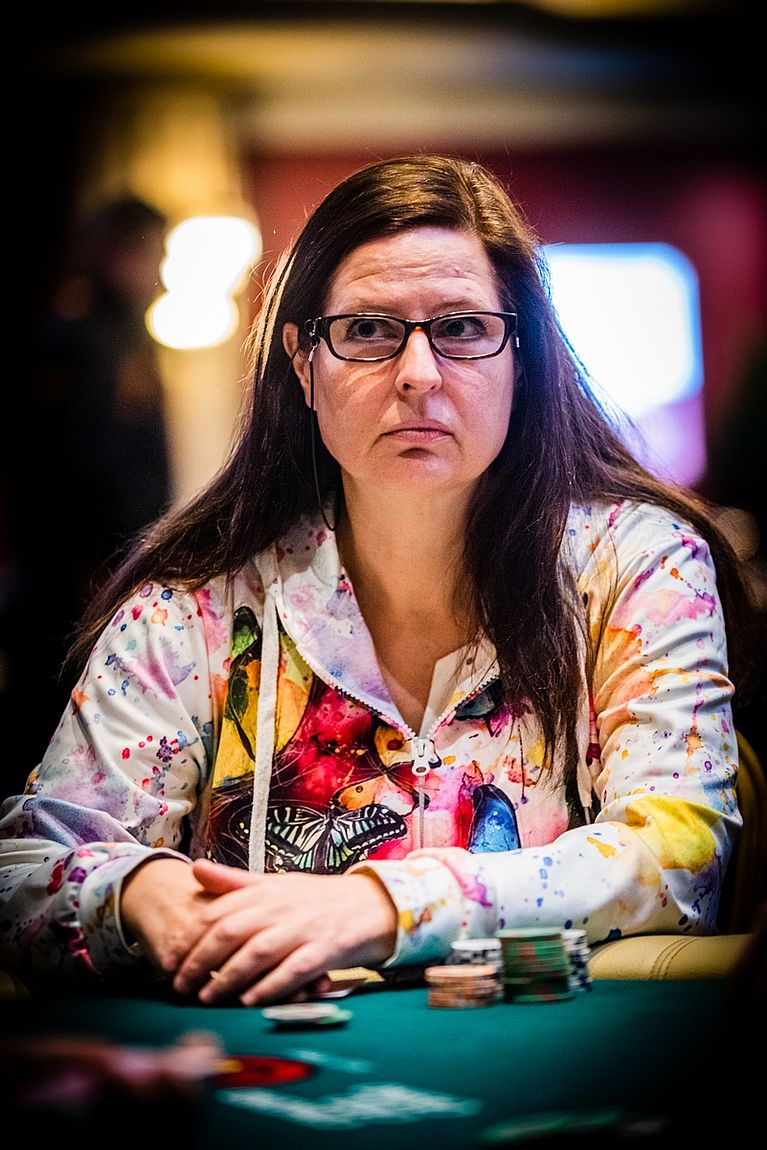 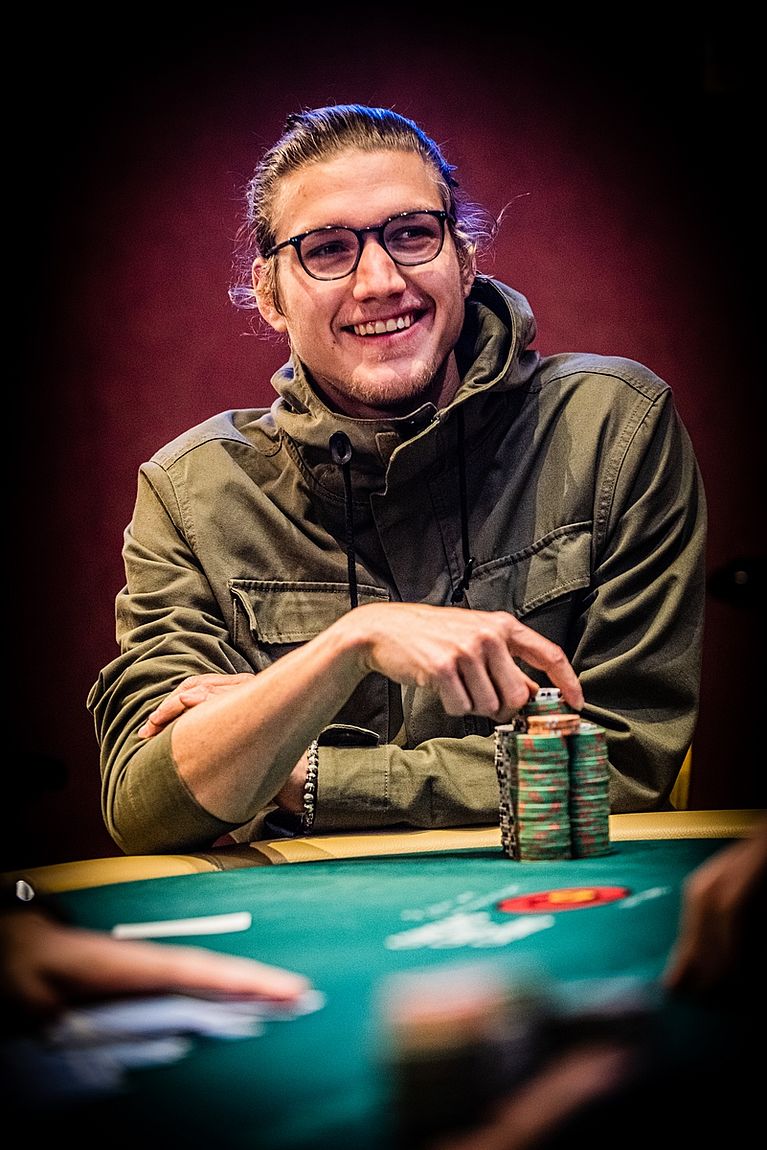 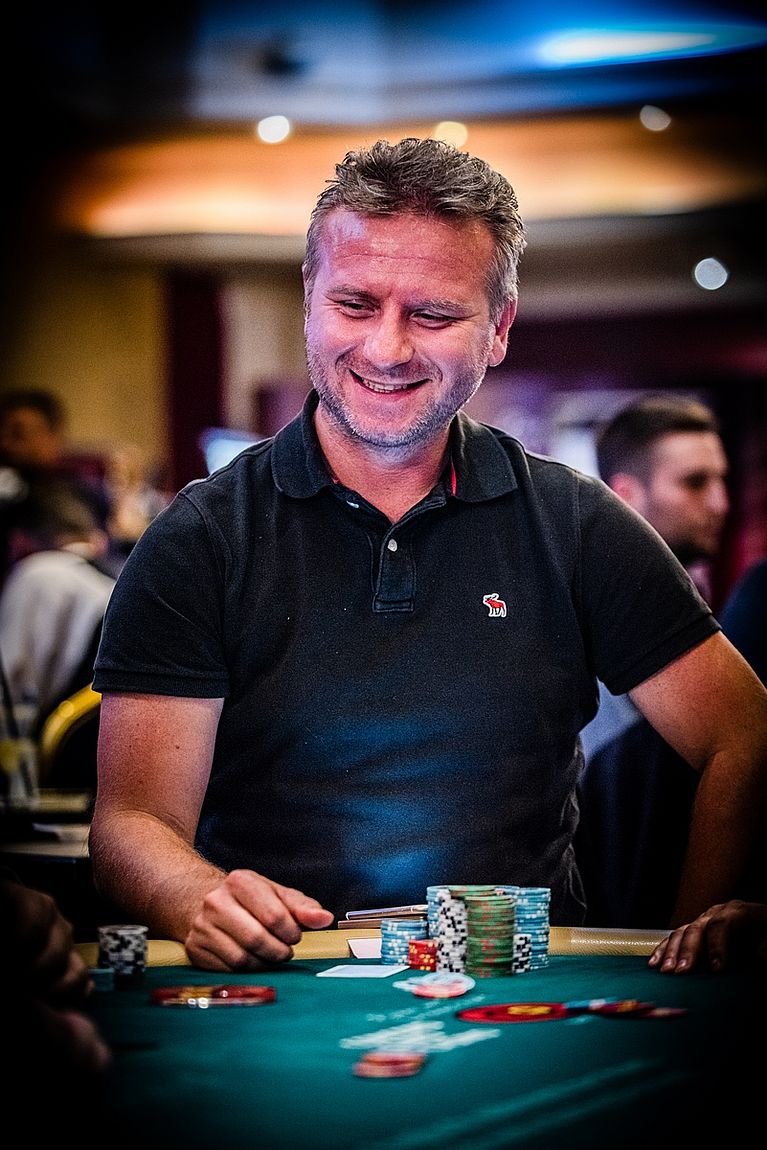 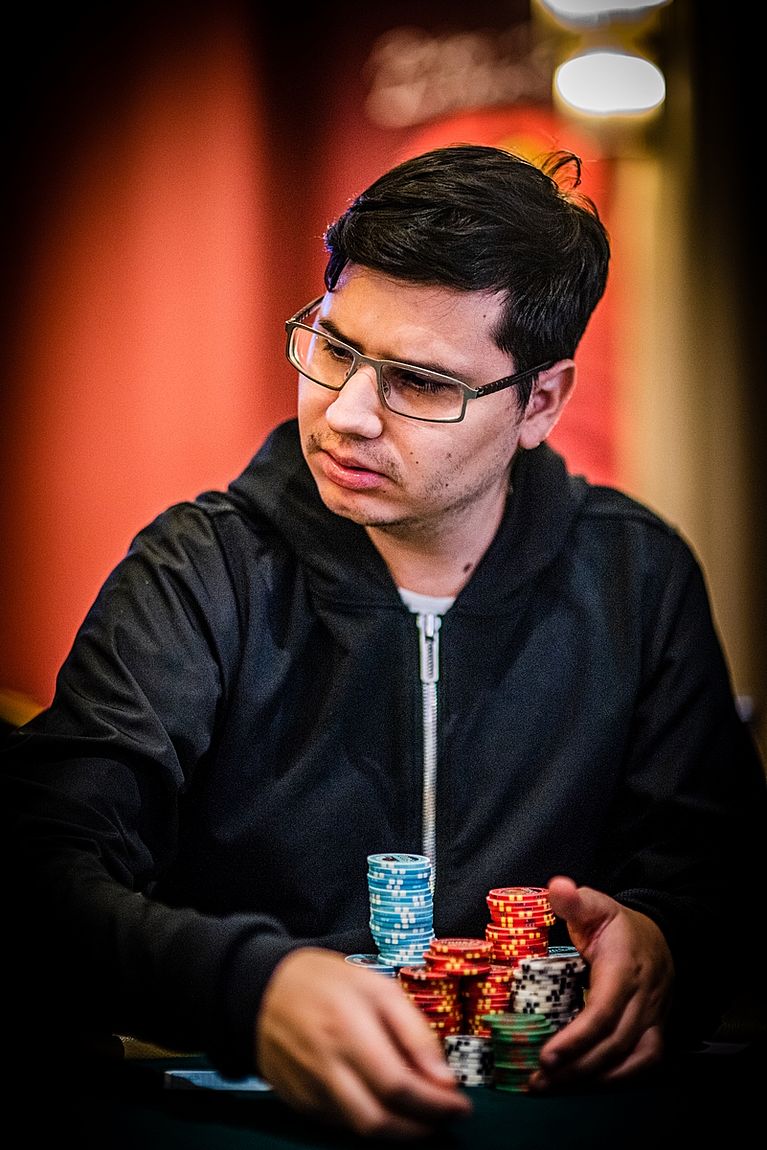 Johannes Waßmuth is the beaming winner

The Concord Million 2019 is history and has written another chapter of success. The ninth edition of the mega event has become the most successful tournament since its inception. The record prize pool of € 1,334,500 surpassed the wildest expectations. Tournament director Jonathan Luetkenhorst got to the heart of it in his summary: "That was tremendous".

Everyone wanted to be there

The first weekend already indicated what should become reality a little later. The accumulated sum was significantly higher than in the previous year. It was to continue in this key. As usual, the last starting days ensured a full house and brought the capacities of the CCC to its limits. The turbo phase 1 on Friday was literally overrun and ensured long queues. In the end, tournament director Jonathan Luetkenhorst proudly announced the record amount of € 1,334,500.

Success has many fathers

He attributed the great success to numerous factors. Many players keep coming back and are bringing their friends to the Concord Million. Konstantinos Nanos for example arrived with a group of more than ten "débutantes".

The successful cooperation with the Israeli Poker Championship encouraged 70 participants to come to Vienna. The phase 1 tournaments have been especially successful this year and are better received from one big event to another big event. This time around a quarter of a million Euro for the prize pool was played for in these tournaments.

The first smoke-free Concord Million has certainly contributed to its success. The collaboration with the online partner Betkings has brought a further 200 players from all over Europe to the Concord Million.

The numerous starting days of the Concord Million 2019 were all about Silviu Nemes this time. The Romanian conquered a tremendous stack that nobody could beat. His run also continued on day 2, he went into the final as solid chip leader. There he first found his master in Konstantinos Nanos, who climbed to the top of the field on the first final day.

However, both players dropped out prematurely on the second final day, because this belonged to Dennis Brutscher, who had originally started at the CCC Bregenz. He led the field of the last 15 players into the decision on Monday.

The remaining players apparently did not want to lose any time on the last day of the Concord Million. One after the other was sent packing. After a playing time of two hours, the participants of the final table were already determined. With Beatrix Wolfsberger, a lady made it to the final table after some time. She conquered place ten.

The last four players in the tournament then agreed on a deal. The largest share of the prize money went to Alexander Oswald with € 141,600. The remaining € 10,000, as well as the cup were played for.

The tournament victory was finally made between Johannes Waßmuth and Filip Hanusek. Waßmuth had the happier ending for himself. On the turn of the decisive hand, he seemed to have already lost the pot against his opponent's flush, but the river brought him a full house and the tournament victory. The cheering of his fans, around the final table, had paid off in the last second.

Waßmuth won the Concord Million 2019 and the prize money of € 126,200. He thereby joined in the list of players who had decisively influenced the tournament since its inception in 2012.

For four days, Andreas Lettmayer reported live from the poker floor at the CCC Wien Simmering. Marc Gork and his team from Chiplead also took part, as well as the team from Pokerfirma. They supplied poker fans with all the important information from the action on the poker floor.

The Concord Million 2019 in numbers

You can find all photos from the Concord Million 2019 in our photo gallery.

The result of the Concord Million 2019 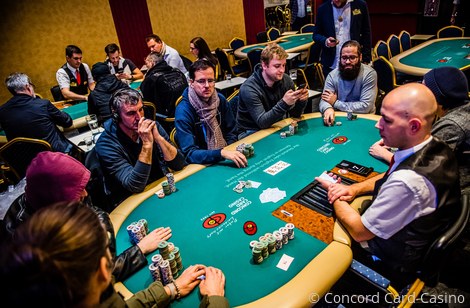