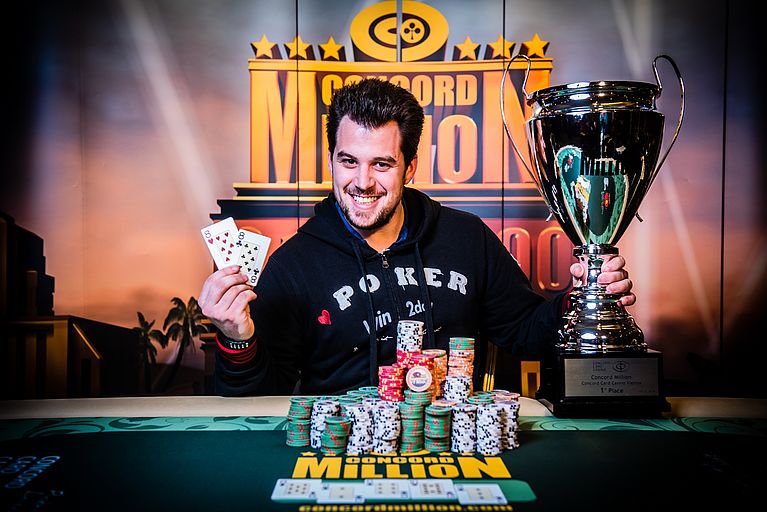 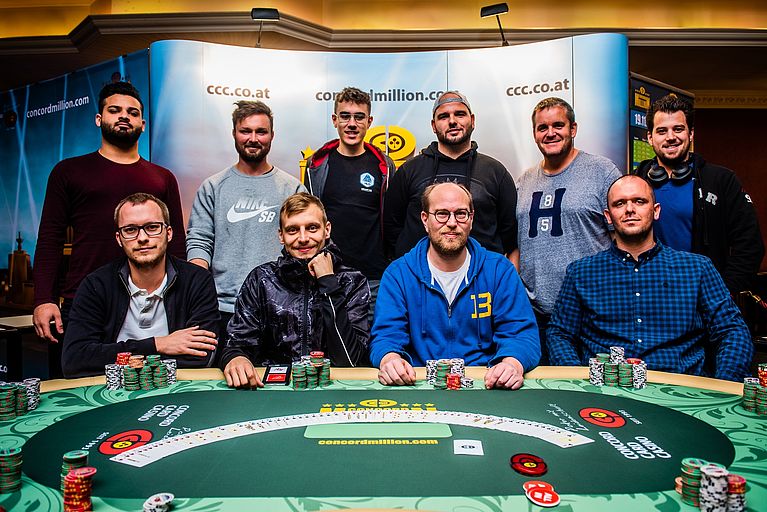 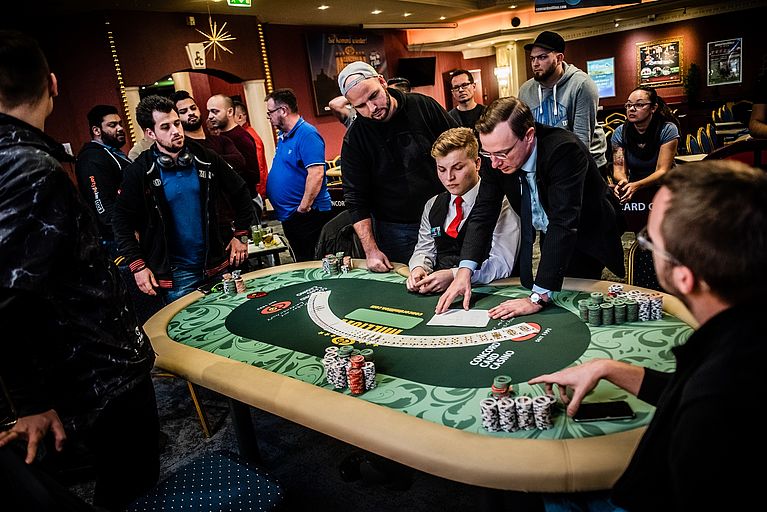 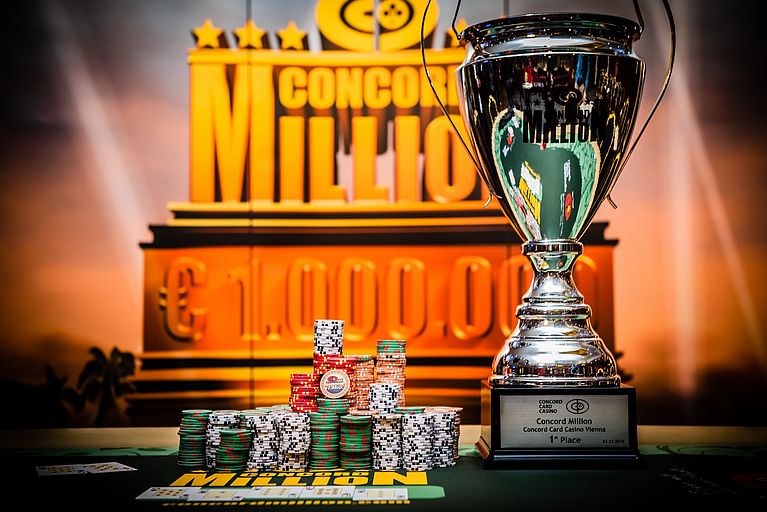 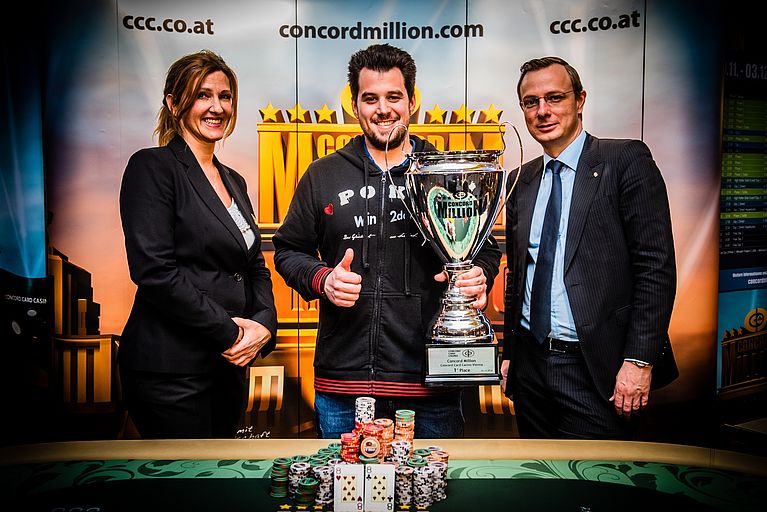 The Concord Million VIII is history, the fight for victory and prize money of € 193,100 has been decided. The last ten players competed yesterday at CCC Wien Simmering to select the winner of the Concord Million 2018.

The fight for the title

Jiri Stana went into the decision as the chip leader, followed by Armin Rezaei and Christopher Frank. The pace was brisk initially. Miklos Zsuffa was caught first, Erik Scheidt and Florian Erhardt followed shortly afterwards. Kristof Stanic took seventh place and thereby four players were eliminated after less than two hours of playing time. Christopher Frank was the next to leave.

After the dinner break, a deal of the last five players seemed within reach, but this finally failed after all. Andrej Desset, who had previously rejected the deal, finished fifth.

Marcel Brunner took fourth place, a little later discussions about a deal started again. But even this time it did not happen. Not yet. A few minutes later, the time had finally come. Raphael Hager secured the biggest share with 145,330, ahead of Armin Rezaei with € 144,740 and Jiri Stana with € 103,030. € 10,000 remained in the pot and were played off.

Jiri Stana dropped out and two Austrians thus collided in the heads-up. Raphael Hager defeated Armin Rezaei in the heads-up in the deciding hand with a set of eight against top pair and secured the victory at the Concord Million VIII and another € 10,000 prize money.

The chip lead reported about the Concord Million

All photos from the Concord Million VIII can be found in our photo gallery.

Save the date for the first big live poker event in 2019 all over Austria: www.montesino.at/viennapokerfestival 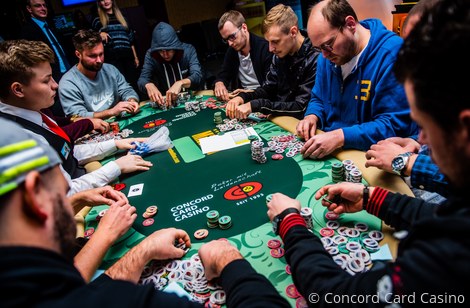 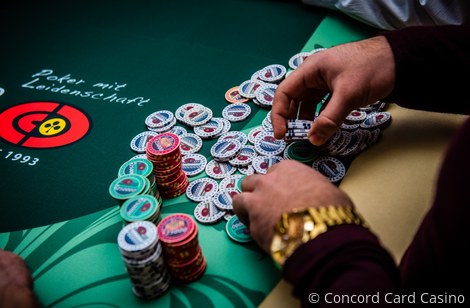 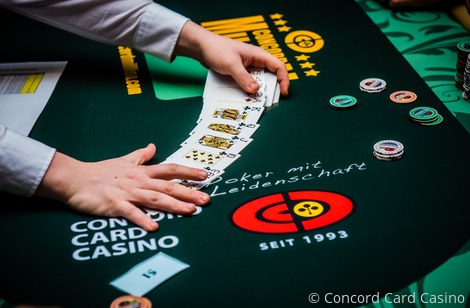 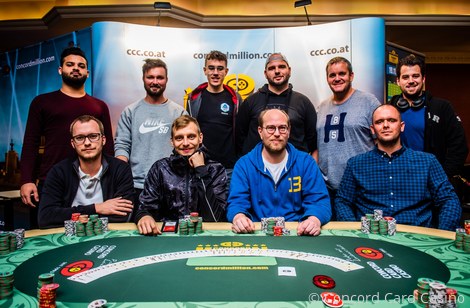 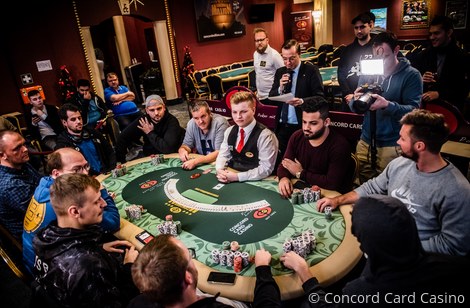 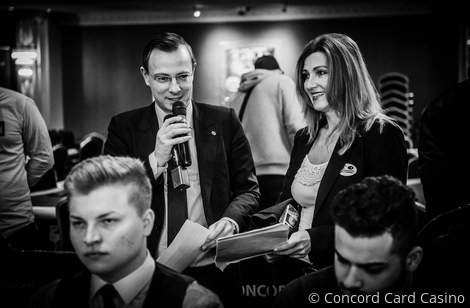 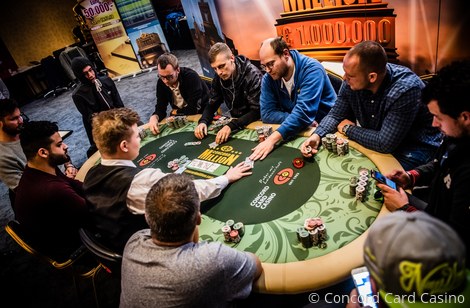 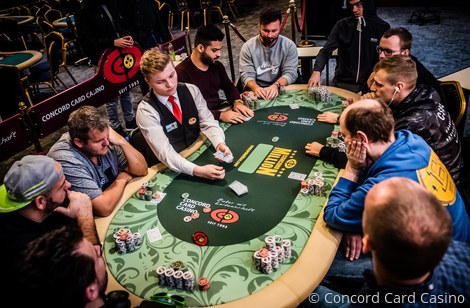 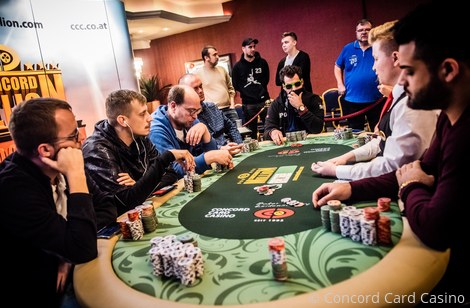 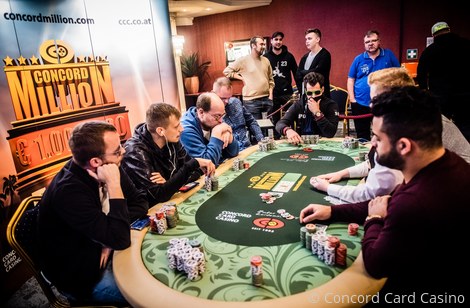