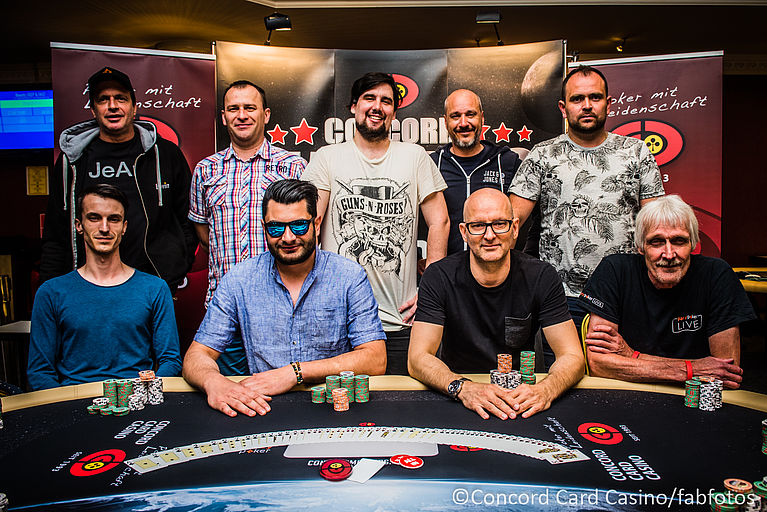 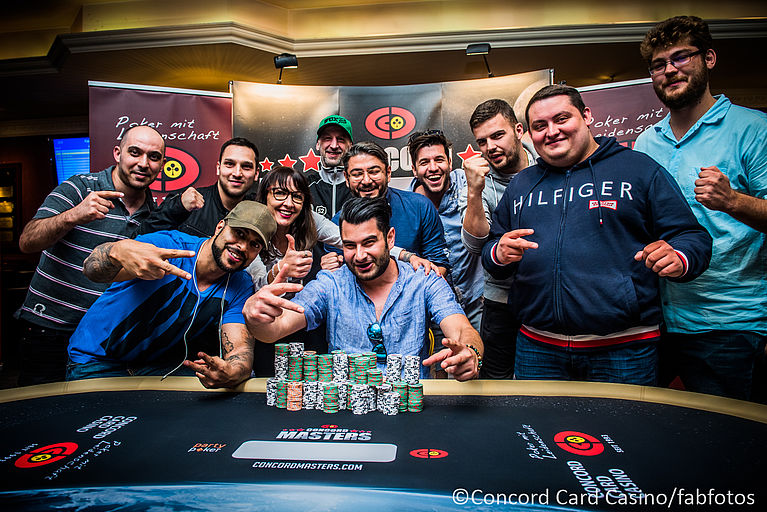 On Whit Monday, the final of the Concord Masters 2018 took place at the CCC Wien Simmering. 29 players started and fought for victory.

The tournament was a great success again. The prize pool guaranteed at € 500,000 was clearly exceeded. 2,157 entries in phase 1 and 2,143 Entries on the start days ensured a total prize pool of € 636,849. At partypoker, poker fans could not only qualify favourably, but also start directly at the tournament. € 93,939 awaited the winner.

The prize money was divided among the first 237 players. 19 participants accomplished the feat to qualify twice, three of them even three times. They each bagged a bonus of € 2,500.

Andreas Heissenberger, who was already the chip leader after the start days, led the field into the decision, followed by Michael Strasser and Marius Campan.

Heissenberger also dominated the final for a long time, but in the end he had to be content with position five and a prize money of € 17,500. The Concord Masters 2016 winner Mario Menicanin did already drop out as the first of the day on position 29. Beatrix Wolfsberger, as the best lady in the tournament, took position ten for € 5,000.

The last four players in the tournament agreed on a deal. The biggest share of the prize pool was secured by Erös Rajmund with € 64,000. € 10,000 remained in the pot, this amount was played off.

Erös Rajmund and Michael Strasser went into the heads-up, which Rajmund could decide for himself. He won with K-4 and two pairs against 5-2 by Strasser on the board of 7-K-2-4-9 and was pleased with a prize money of € 69,000,-.

Even before the start of the heads-up, the two players had decided on a division of the last € 10,000 at equal parts. Michael Strasser became runner-up and bagged € 55,400.

All photos of the day can be found in our photo gallery. You can read about the entire action of the floor in the CCC Live Blog. 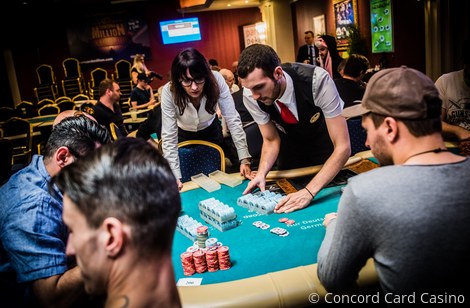 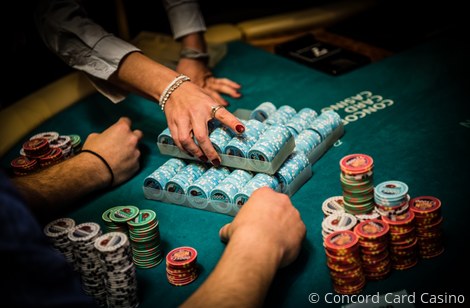 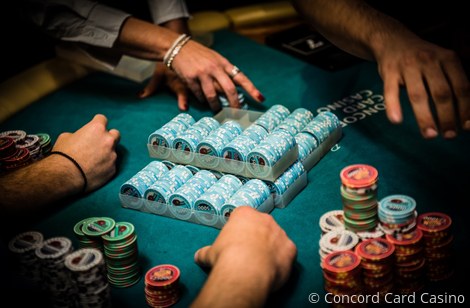 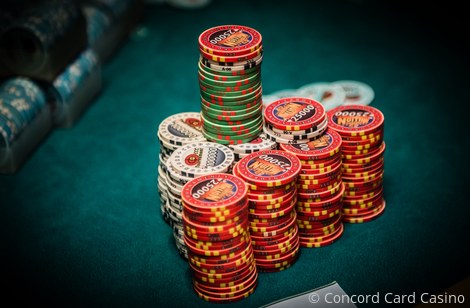 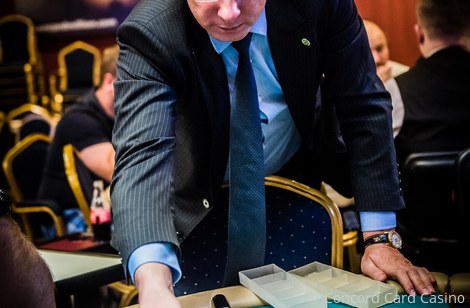 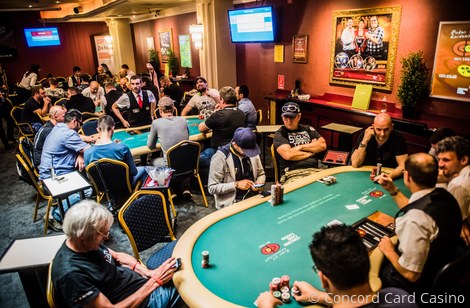 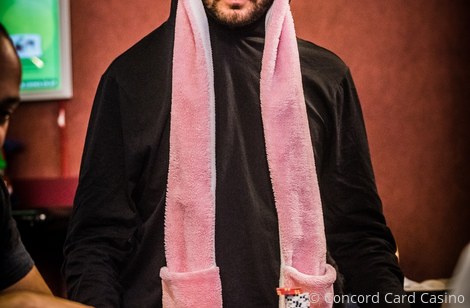 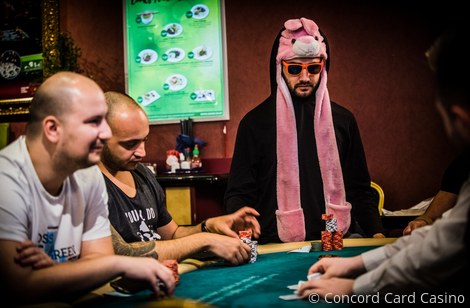 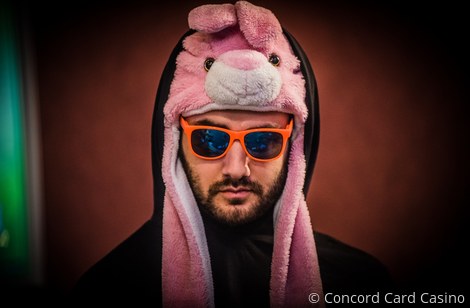 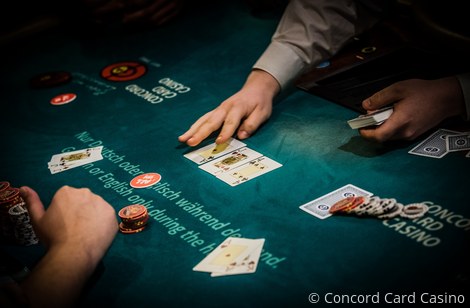