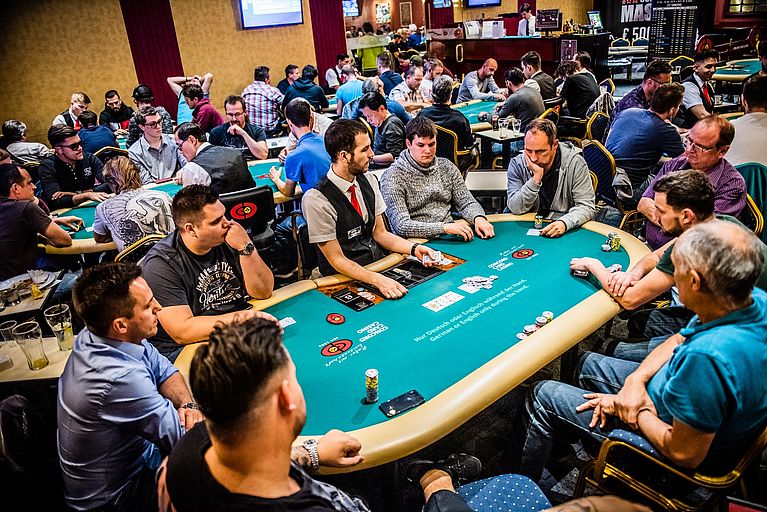 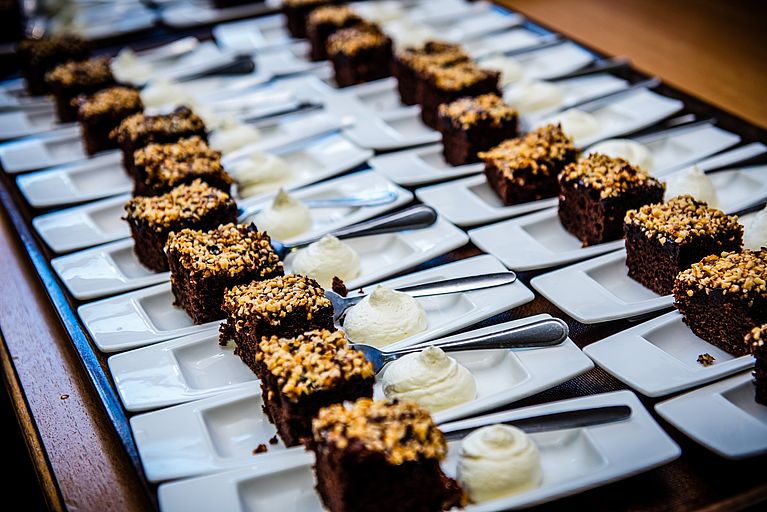 Yesterday, the first really big starting day of the Concord Masters 2019took place in Austria. Poker fans could start at the CCC's Wien Simmering, Innsbruck, Bregenz and Salzburg. In addition, there were again numerous phase 1 tournaments, which offer a favourable qualification for the top event.

Today, the next day 1 will start at 5 pm at the CCC's Wien Simmering, Linz and Bregenz, as well as at the Alpha Graz. The Concord Masters at CCC Kufstein will start at 6 pm.. Today, there will also be games abroad and namely day 1 at the Hotel Casino Paris Opatija in Croatia, at the Casino Finix Kulata in Bulgaria and at the Grand Casino Banja Luka.

A Turbo Phase 1 tournament will start already at noon at the CCC Wien Simmering.

You can find the entire action of the Concord Masters from CCC Salzburg in our live coverage by Andreas Lettmayer.

The photos of yesterday can be found in our photo gallery. 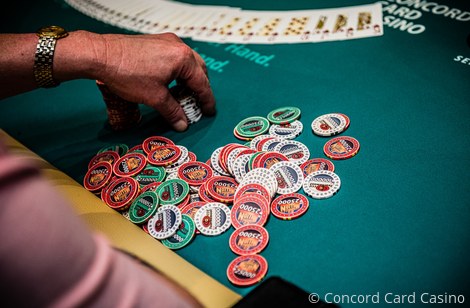 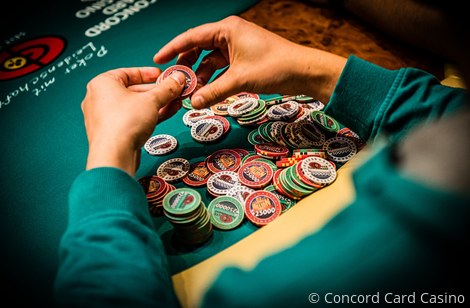 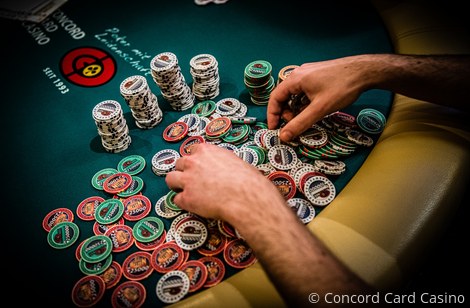 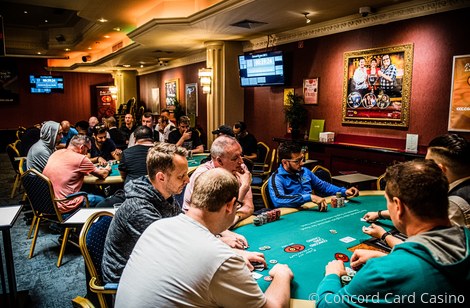 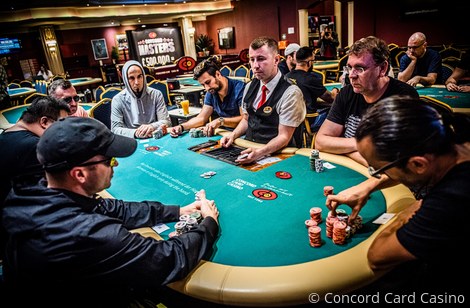 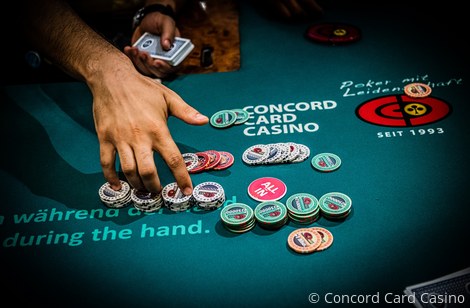 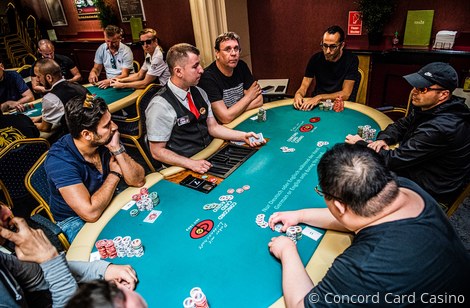 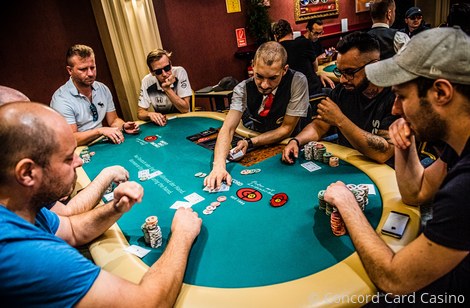 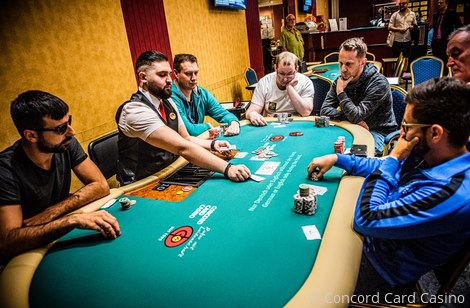 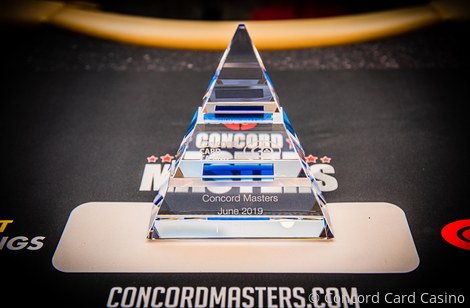